OR
Send
Your Share has been sent
Favorite
Photos
Map
Prices are changing. Get a free home estimate     Find out now

This is truly a one of a kind property! Originally built back in 1947 as a residence and then briefly used as a boarding house, then in the early '70's it had a major remodel and became the Kirk Nelson Spa. There is a lot of history here on Sunset Ridge as it has been referred as for years! The views are amazing and you can see all the way to Mt. Diablo. This property is zoned C-K which is Commercial Recreational. Permitted uses could be Recreational structures and developments, Hotels, Care Homes or Nursery Schools, Bed and Breakfast, Retail Sales, and Restaurants! Bring your dreams and ideas! The combined areas total around 10,000 sq ft. It is divided amongst several levels and a Spa Wing. There is a total of 13 showers. There is a three bedroom residence with 2 1/2 baths on the third floor. On another level is the past spa set up with saunas, steam rooms, locker rooms, dressing rooms, an original hot tub, cold plunge and indoor pool. (These have not been used in years.) There is also 400 amp/3 phase power. At one time, this property was approved for a 50 room hotel! Located just above Twain Harte in the Sierra Foothills. Only a 2 1/2 hour drive from most Bay Area locations. It's a short drive to Pinecrest Lake, Dodge Ridge Ski Resort, the Sonora Pass, Railtown and Historic Columbia State Park. Yosemite National Park is only a little over an hour away!

The amounts for the Tax, Insurance, and HOA are estimates and not actual amounts.

Schedule a showing today with Leanne Smith to tour this property and review the listing in detail.

What video chat apps would you prefer to use?
(Optional)

You can keep private notes about the property here.
Write one now! 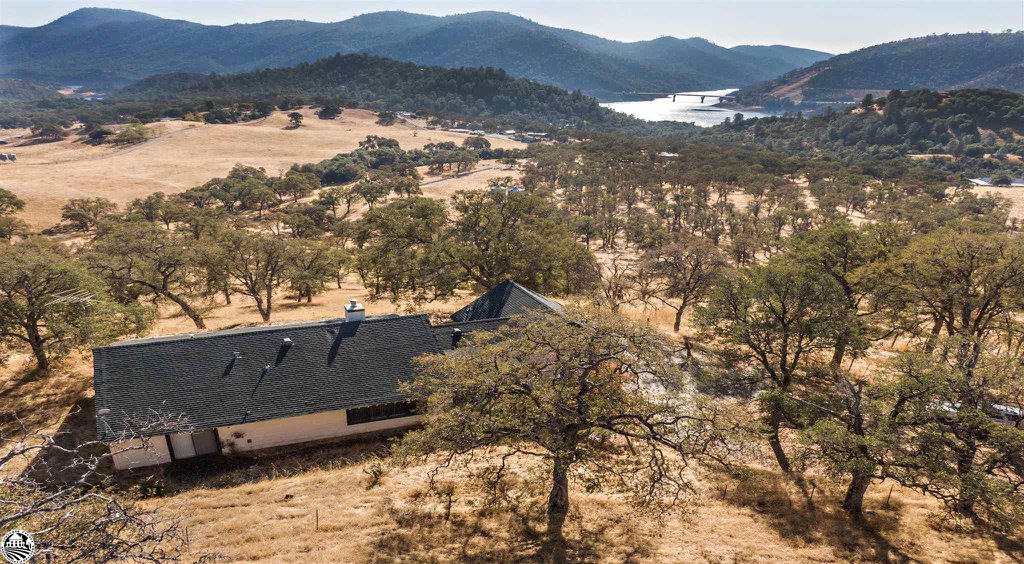 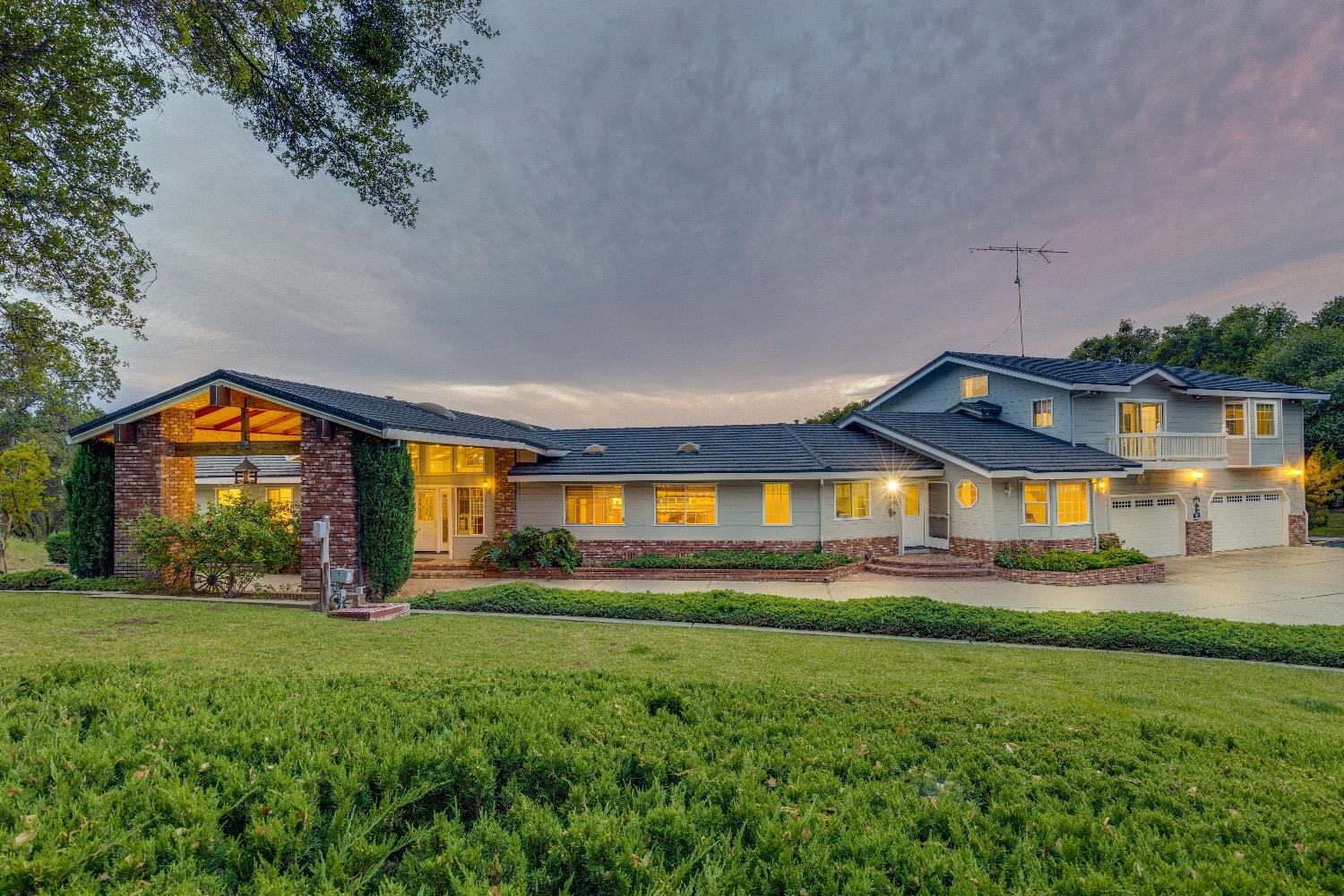 Verify the value of your home,
maximize your investment and see local market activity.

We just need your phone number to finish creating your account.

To continue searching, you must agree to the Terms of Use.

For the best experience, please provide your cell phone number and select accept below to opt-in to our Terms & Conditions and Privacy Policy to begin receiving text and voice communications.